Carrite wrote:Tell you what, you list all the times that Vig has indicated his support of WMF as the enemy of his enemies in the last 30 days and I will list three times as many instances in which he castigates, slams, indicts, or insults the WMF staff. I will bet you 5 euros that I can cover you 3-for-1 — easily! How about it, tough guy — you want a piece of that action?

I'm happy with the admission that this is not only acceptable to you at all, but at a rate of 1 in 3 no less.

Just tryin' to land the hook, my friend...

Looked like a genuine screw up to me, and I obviously start with the assumption everything you say is an attempted troll. Because, well, you said that's your m.o. here, right?
Top

CrowsNest wrote:I'm happy with the admission that this is not only acceptable to you at all, but at a rate of 1 in 3 no less.

Just tryin' to land the hook, my friend...

Looked like a genuine screw up to me, and I obviously start with the assumption everything you say is an attempted troll. Because, well, you said that's your m.o. here, right?

One man's "provocative comment" is another man's "troll," I suppose...

To you I make provocative comments. I troll Sancho. Hopefully you see the difference.

No, not exact.
I see someone who claimed to be a academic just trolling like a 12 year old boy here and in no way participating serious in any discussion. Someone who should know much and much better but doesn't.
You are only her to fuck topics and that is all I see, Tim. And it is not even trolling, it is just stupide behaving of a stupide fuck.

it is not funny, it is not original, it is just stupide sperger behaving Tim.
Top

Vigilant -- the exquisitely talented Sage of Silicon Valley -- has changed his avatar again. This is hugely important news! 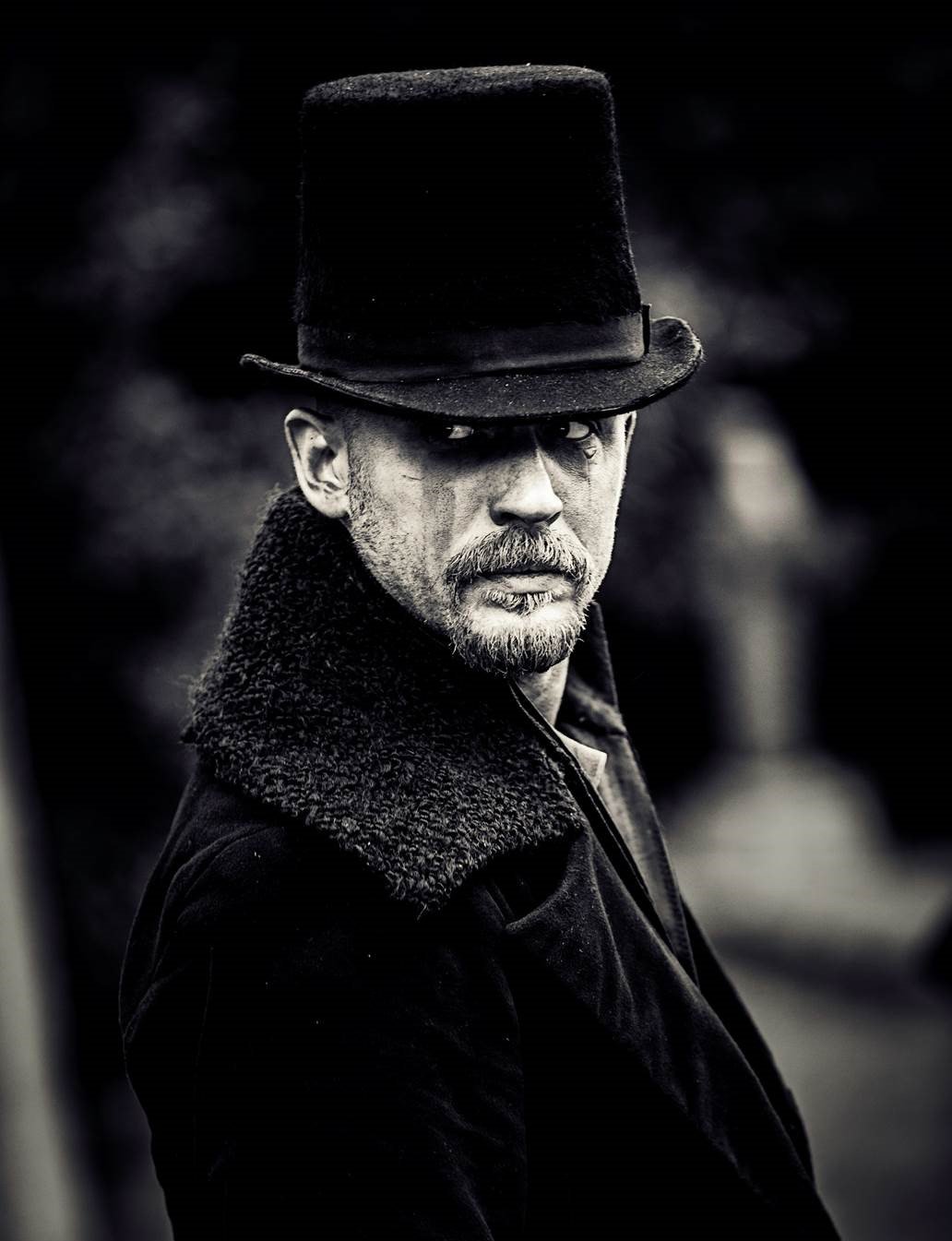 Check out IMDB for more:

Vigilant wrote:It's clear that I'm a vastly more talented and proficient writer than you.

Your shabby gnoming skills wouldn't ever allow you to land a paid gig writing, not even a Wikipedian in Residence, but still, why did you waste all that time, how many years, on en.wp?
For what, exactly?

I checked things out. Seems like Eric [albeit with his Malleus account] only ever created three FAs from scratch. And that's in a whole decade of Wikipedia participation. IMO, lame.

I wrote three articles from scratch in three years. Two were FAs.

So could Eric ever get a paid gig? Well, if he could he would've done so by now. He's had ten years to sort this out. He's not moved on because he's got nowhere to go. The dude ain't got no clue and he ain't got no clients. Simple as that.

A while back Vigilant focused on Eric's failed business ventures. Apparently Eric set himself up as a sort of web designer, SEO consultant, internet marketing expert, etc. But he failed. And he failed repeatedly. And that's why he switched to teaching.

I have little doubt that Vigilant drives something like a high-end BMW Series 3 or a Mercedes C-class. As for Eric Corbett ....

It has the line: "why the Reliant Robbin was so popular up north".

Eric Corbett is from the north of England. I think he lives in Manchester / Yorkshire.

The reason why this cars where extreem populair in that time was you didn't need a car driving license. People didn't had much money, so they firs bought a bike and later this car and had only a motorcycle driver licence. And Vig, I don't know.....

I really hope he will makes that trip to east Europe where he was talking about on WO only virtual, because if you try that in 14 days you see only European highway. And Prague is completely ruined by dronk English tourist who are only there for the cheap bars and cheap hookers. Because a ticket to Prague for a weekend + drinks + woman is much cheaper than a bar weekend in England.

What do you think, should Vig go on vacation together with Eric this year?

Graaf Statler wrote:What do you think, should Vig go on vacation together with Eric this year?

Vigilant could swan around Europe in his rented BMW or Mercedes. Eric could follow on his bicycle, scooter or Reliant Robin.

And you could keep up the rear on your donkey!! 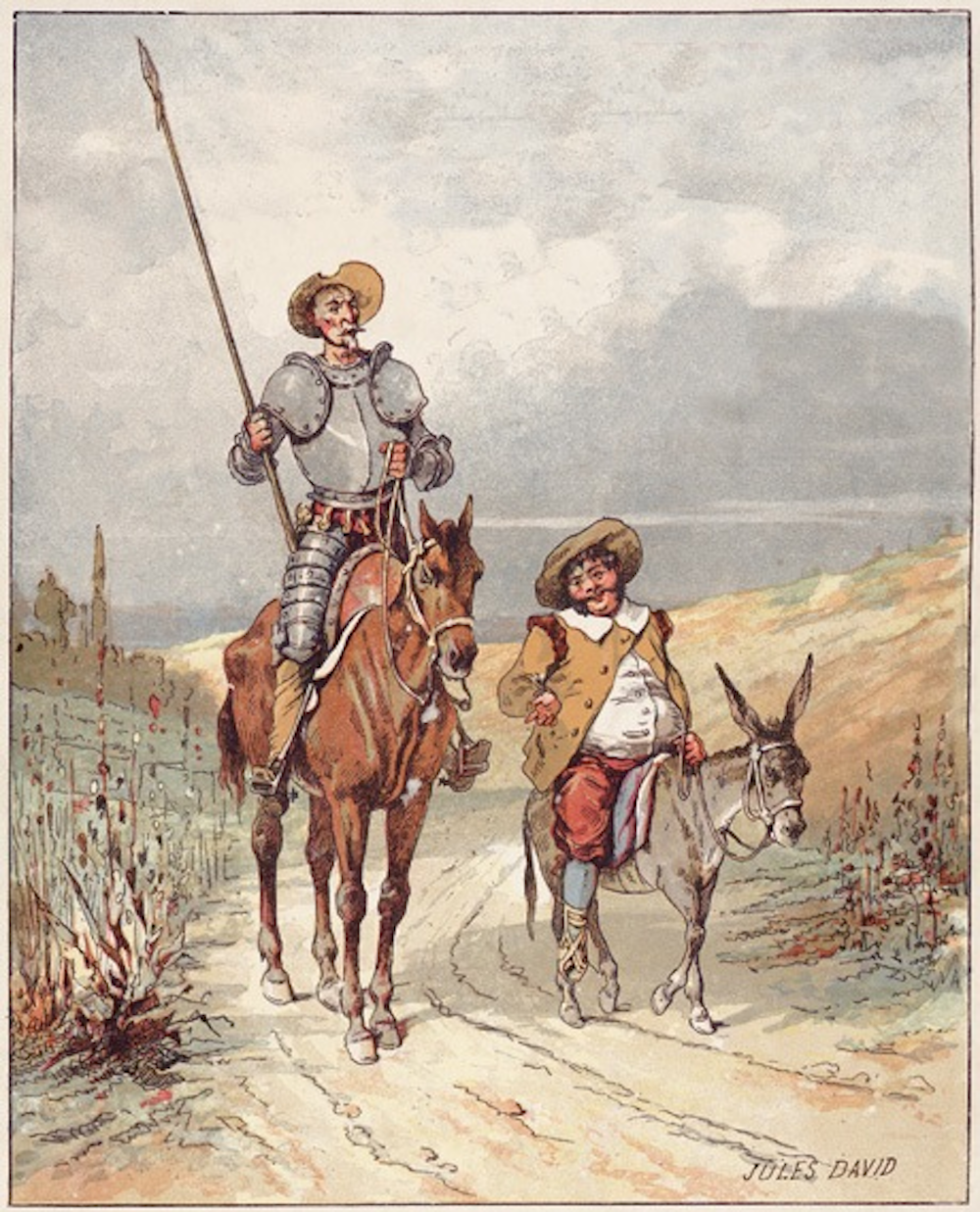