A "google doodle" "creating hoopla" on an obscure Indian meteorologist, famous only for being old and "female," catches Wikipedia flatfooted. It seems that a "Google Doodle" is all that is required to spawn a flurry of "wire service" activity that then trickles down into Wikipedia.

Ironically, the "irrelevant" subject of the Google Doodle seems to think that being "female" was totally irrelevant.

Its all very similar to "Jessica Wade's" mission to find Women Scientists for Wikipedia where there are few/none.
https://www.wikipediasucks.co/forum/vie ... hp?p=20865 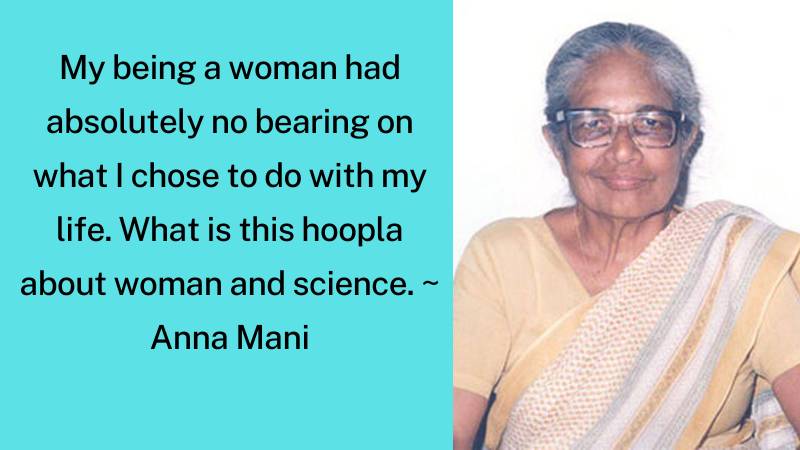 “Anti-intellectualism has been a constant thread winding its way through our political and cultural life, nurtured by the false notion that democracy means that 'my ignorance is just as good as your knowledge.'” Asimov
Top
Post Reply
1 post • Page 1 of 1