The answer to whether the phrase is in the Bible is "no", but i found it interesting that Google seems to index WP talk pages now.
Conservatives think liberals are wrong. Liberals think conservatives are evil. ― Internet maxim
Top 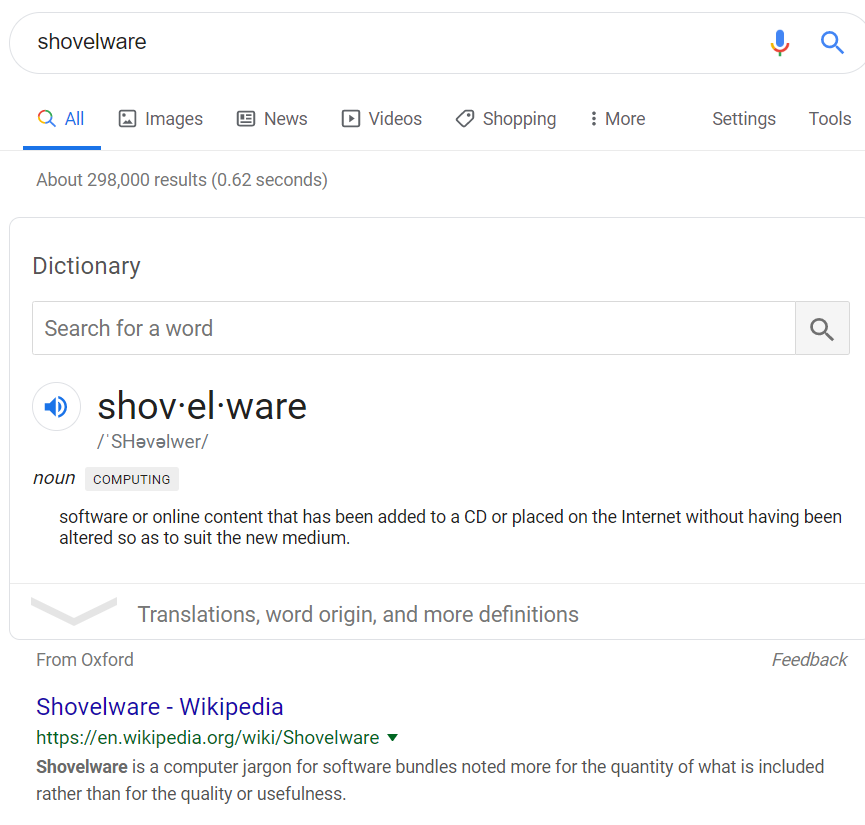 Gosh, we hardly ever hear about Jim Hood anymore.

Normally a "moderate Democrat" (whatever the hell that is) with a history of prosecuting corrupt officials gets a sweet and loving fondle from Wikipedia. Hood is not much different, except for this.
https://en.wikipedia.org/wiki/Jim_Hood# ... estigation
Top

Speaking of "unlawful and/or dangerous content"......if you ever need a deeply rotten story to illustrate how Google can ruin people's lives via manipulation? And also shows how very stupid employers blindly Google people's names for "facts"? Plus Section 230?

Google "Guy Babcock" and you get